Oh To Be an Ordinary Cow

1Sam. 6:10   The men did so; they took two milch cows and yoked them to the cart, and shut up their calves at home. 11 They put the ark of the Lord on the cart, and the box with the gold mice and the images of their tumors. 12 The cows went straight in the direction of Beth-shemesh along one highway, lowing as they went; they turned neither to the right nor to the left, and the lords of the Philistines went after them as far as the border of Beth-shemesh.

1Sam. 6:13   Now the people of Beth-shemesh were reaping their wheat harvest in the valley. When they looked up and saw the ark, they went with rejoicing to meet it. 14 The cart came into the field of Joshua of Beth-shemesh, and stopped there. A large stone was there; so they split up the wood of the cart and offered the cows as a burnt offering to the Lord. 15 The Levites took down the ark of the Lord and the box that was beside it, in which were the gold objects, and set them upon the large stone. Then the people of Beth-shemesh offered burnt offerings and presented sacrifices on that day to the Lord. 16 When the five lords of the Philistines saw it, they returned that day to Ekron.

It was supposed to have been the two priests, Eli’s sons, who were to lead the people to worship of God. In their selfishness they had failed miserably and all the Israelites suffered. They lost the ark of the presence of God in battle, and it fell into the hands of the Philistines. In contrast to the priests, God uses ordinary cows to return the covenant to Israel. Loaded down with the ark and sacrifices as a guilt offering, the cows are sent in the direction of Israel.

Usually oxen are yoked and know how to pull a cart, but not two ordinary milk cows. They were simply cows who had recently given birth to calves. Surprisingly they don’t wander from the path, nor do they try to get home to their calves. The cows continue to go straight, in the direction of Beth-shemesh. The earthly rulers watch in awe as the cows carry the offering back to the Israelites. Interestingly they end up at the field of Joshua, the Hebrew name which is translated in Greek and then Latin as Jesus.

What if the ordinary cows represented us, God’s ordinary people? When those who were charged with caring for the holiness of God failed, the responsibility was transferred to the ordinary. The cows weren’t supposed to know how to be yoked and pull a cart, and yet they never deviated from the task. God’s ordinary people, charged by God to serve in the kingdom are able to do exceedingly more than they can ever imagine, if they remain focused on the mission.

There are seasons within the church calendar, and currently we are in at the beginning of something that is called, “ordinary time.” The fact that it comprises about half of the year ought to say something to us. There is much of the Christian life that is ordinary. If we were constantly engaged in the extraordinary we would spend our days exhausted. At the same time, God can and does take the ordinary, and through extraordinary power, transform it into something rare and beautiful.

Just like the ordinary cows, we are called to be faithful in the every-day work of our lives. Sometimes we may feel that we are simply plodding along, but they plodded in the right direction. We are to keep our eyes focused on Jesus Christ, and continue moving toward him. Along the way we are asked to carry precious cargo. Every single ordinary follower of Jesus Christ has the incredible privilege of carrying the presence of God through the power of the Holy Spirit. When the fire split and fell upon every believer present on the day of Pentecost, everything changed. The ordinary was made holy to become the extraordinary. 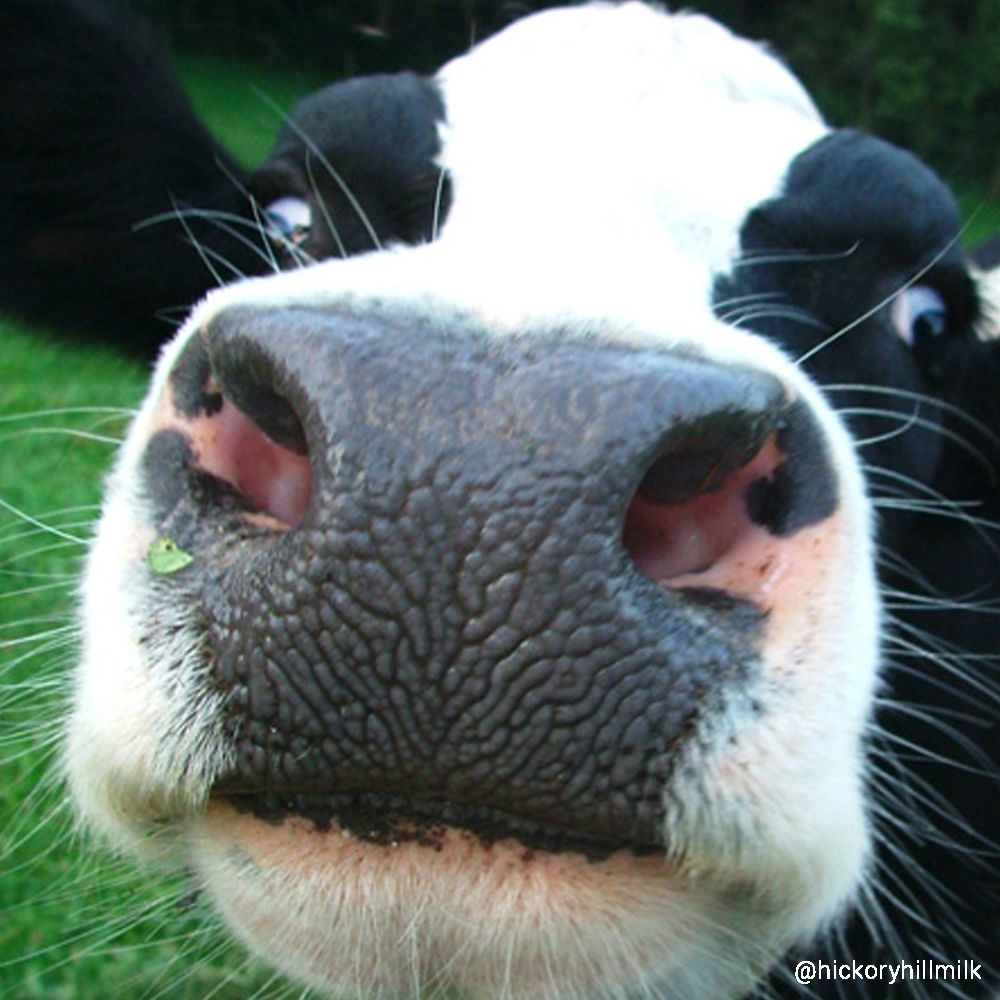 The cows kept going until they got to Joshua (Jesus). Nothing distracted them along the way, and nothing should distract us. Our eyes are to be fixed on the one who leads and guides us and in the process, the ordinary become the carriers of God’s holiness. It’s the holiness of God that is special and unique, not those who are chosen to carry or present this holiness. Even the government rulers watched in amazement as the ordinary cows fulfilled their duty in carrying the holiness of God. That’s what happens when ordinary people are willing servants of God.

Maybe we ought to wholeheartedly embrace being ordinary! Learn to live in the ordinary of life, eyes fixed on Jesus, plodding in the right direction.

Lord, thank you that you are present in the ordinary. Amen.